This week our group focused on getting the internal portion of our constant velocity joint to print as an assembly.  We found that we needed to increase the amount of clearance we were working with in the SolidWorks model to prevent the walls of the two pieces from fusing together as they did in the first tests.  As our part will not be under very large stresses, the build orientation was chosen to minimize the amount of support material needed.

A summary of our print parameters can be found in the following table:

After the first two prints resulted in the two pieces being fused together, we took a closer look at the Cura layer slicing to find out what was happening.  In taking a closer look, we could see that the two pieces could in fact be seen fusing together within the model as can be seen in the picture below. 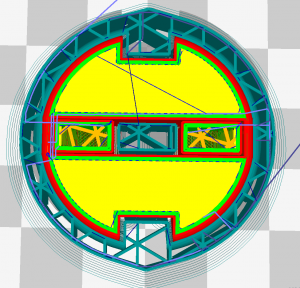 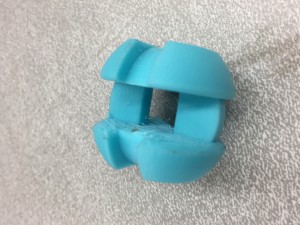 Figure 2. First print with the two pieces fused together 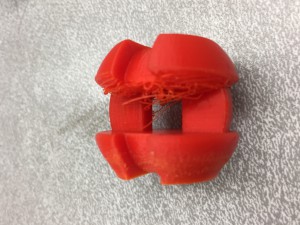 In order to remedy the two parts fusing together, we increased the clearance between the sides and middle of the two pieces, and shifted them further apart directly away from each other slightly further.  As can be seen in Figure 2 and Figure 3, the interior upper surface of the part did not print well because it had no base to start on, so we decided to add the support material everywhere instead of just on the build plate.  While this used more material, it fixed the issue we were having of the uneven surface. 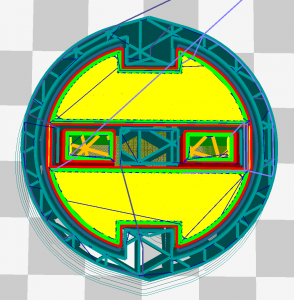 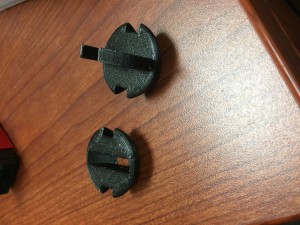 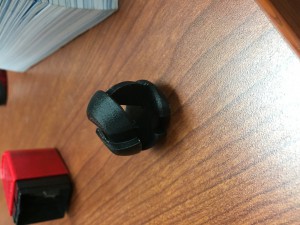 Figure 6. Two parts as they fit together

Figure 4 shows the gap that is not present between the two pieces, which resulted in the two parts printing unfused after the support material was removed.  Figure 5 shows how the parts did in fact print as two separate pieces, and Figure 6 shows how the two pieces fit together.

Thank you for listening in and talk to you next week!